The unqualified success of the first SIX – A – Tournament which was held on 4th October 1986 by a special committee, that was entrusted the task of forming the PPA and organizing such tournament as one of its activities.

The PPA was formally inaugurated on the 13th August 1987. The Association was established to Foster, Good will and fellowship through sports and other social activities. The first Executive committee consists of 12 members from different Pharmaceutical companies in Sri Lanka. The first president of the committee was Mr. Darrel Perera who was an employee of Mackwoods – Winthrop Limited in 1987.
PPA celebrates its 32nd Anniversary this Year. During the past 32 years the Association has been successful in achieving a true sense of togetherness among the Pharmaceutical Marketing fraternity keeping a line with the objective of Fostering, Goodwill and Fellowship through Sports, CSR and Knowledge building activities. The scope of the association has broadened through out the past years with hard work, enthusiasm and Blessings of the Patrons, past Presidents, Executives Committees and Member Companies who have done  in a more responsible manner so as to ensure the continuity of its future.
The Member companies can proudly claim that they belong to an association which has been in existence actively and progressed well during the last 32 years.
PPA sport festivals, Quiz Nights, PPA knowledge building conferences, free health camps & Blood Donation Camps have been the major events of the PPA during the past 32 years.  And this year we added The Pioneers Showdown the Friendly Cricket Match of the CEOs / MDs / Directors at the Outdoor Sport Festival. Our strength relies on the membership of the Association. 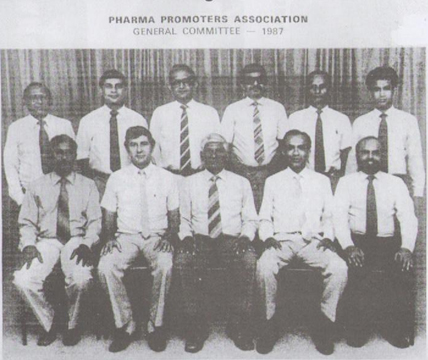 To be the pioneer in developing a sense of togetherness amongst the Pharmaceutical fraternity whilst keeping the constitutional definition of fostering goodwill and fellowship through sports social and knowledge building activities.

We had heard of a Medical Reps Association and that it had played a cricket match against a team of doctors, but was no more. The idea of forming such an association was discussed by Darrel Andriesz and myself when we were at a meeting at Professor Wilfred S.C. Perera’s. We agreed to discuss this project with representatives of other Pharma Companies at the Otter’s Sports Club. The following met at an informal meeting after working hours at Otter’s and as I remember were Darrel Andriesz, Nimal Dias Jayasinghe, Trevor Brown, Winsy Abeynayake, Mahanama Dodampegama, Maurice Wambeek, Ananda Abeynayake and Darrell Perera.

We agreed on the name to be Pharma Promoters Association in order to widen the scope of the membership to the other members of the pharmaceutical companies. We agreed to have a suitable logo and a constitution to guide us. We also decided to conduct a six-a-side cricket tournament and booked the BRC grounds for same. At our 2nd meeting Nimal surprised us with producing a logo that was acceptable to us and still in use. He also produced a draft constitution which was also accepted with a few adjustments. At the inaugural meeting we elected my consensus, Darrell Perera as President, Darrel Andriesz as Secretary, Trevor Brown as Treasurer and Nimal Dias Jayasinghe as Editor.

The first tournament was a great success. While we did not have 16 companies forwarding teams, we had a few companies nominating 2 teams to make up for the loss. Nimal Perera ensured the conduct of the tournament, viz. the draw and the timing of the teams to play each other. Ajith C.S.Perera ensured the professional standard of the tournament, viz. he drafted the rules and regulations and by laws for the tournament and obtained 4 umpires from the Association and services of Archibald Perera , Sri Lankan scorer and was the commentator and also helped Archibald in his absence.

Subsequently we had our General Meeting at which the constitution was ratified and logo accepted by all members of the association. In the following years we included Netball and Tug-a-war competitions. A Quiz Nite was initiated by Harin Jayasekera and the Quiz Master commented this was quite a sleek programme. Dr. Mrs. Shreen Wilathgamuwa set the questions.

Not only it is heartening to note these programmes are being conducted to day and there are additions too. And today we notch another programme to its repertoire – the launching of its website. While the original vision was “to foster goodwill and fellowship through sports and social activities” it has broadened its scope “and knowledge building activities”. This augurs well for the PPA and with the support it is getting from the Pharma companies it should go from strength to strength.
Mr Darrel Perera Mackwood Winthrop Limited, First PPA President 1987 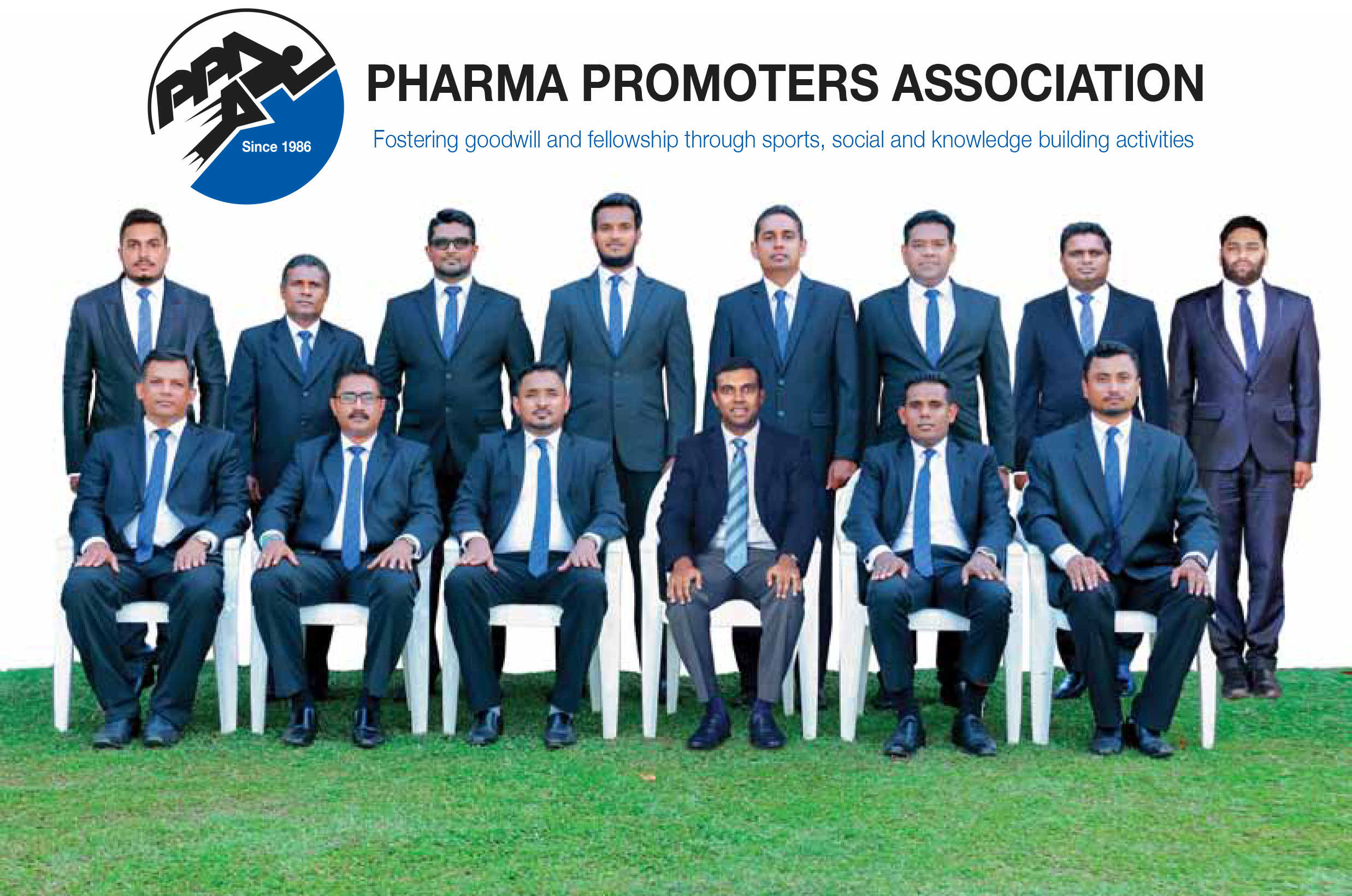